“If you train yourself in memory work, you fearlessly attack and rearrange your material, for you can retain your original impression.” -John F. Carlson Tar Plane Wayfarer is an art piece involving elements of installation and sculpture. The focus is not a finished work fixed in time and space, rather the nature of the work is temporal and exists as a performance in an architectural space for a predetermined period. Within a limited set of parameters I have constructed a landscape with no definite end in order to explore the repulsion /attraction dialectic surrounding the aesthetics of humanity’s affected impact on landscape. As an event in perpetual creation and destruction this work is designed to mimic the current dynamic of the Tar Sands project in northern Alberta in relationship with a human audience.

The venue brings to the work an element of voyeurism with a relationship to consumer culture which implicates the audience in the process. When looking upon the work the audience becomes purveyor of the social argument embedded in the structure of the creative process making the elements of time and place fluid in the work. Materials are basic and mundane but presented in a newly constructed format while keeping to an honest definition of the materiality of the surface. The relationship of the audience to the work is integral as the piece will be in constant flux much like that of the Tar Sands Project, a piece for which we have all become implicated as an audience.

I have stripped the viewable plane of any recognizable substratum that could be automatically identifiable as human habitation. These surfaces are modified and controlled to create a sense of incongruous space that lingers with a sense of irony. I choose to edit the surface becoming a manipulator of a foreboding space that suggests questions of habitat and a forced tableau of dangerous beauty.

In creating these visual surfaces I utilize modes of sensory memory to rearrange and recreate various environs and place them within a sublime context. I am drawing upon a relative battle between the surreal nature of the human body in terms of the micro and macro and its relationship with perceived surroundings. This series of field’s involves fluctuations of scale which in turn create a compromised dynamic between the viewer and their position with or within the picture plane. The installation has both a dangerous and poetic nature directly related to my experiences walking through landscapes being developed and degraded at a frenetic pace. 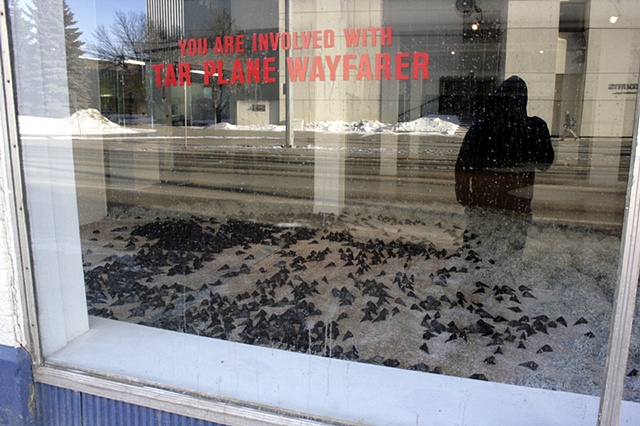 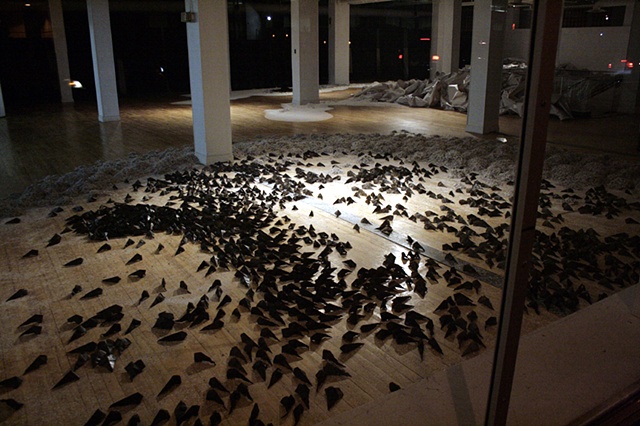 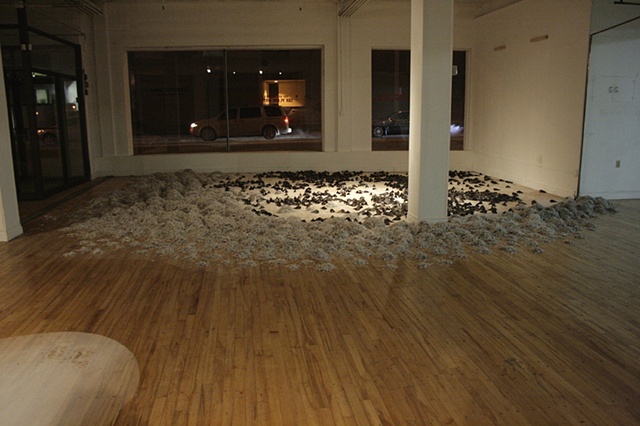 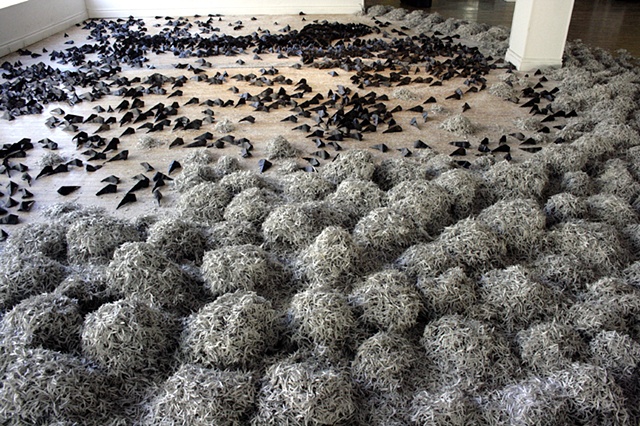 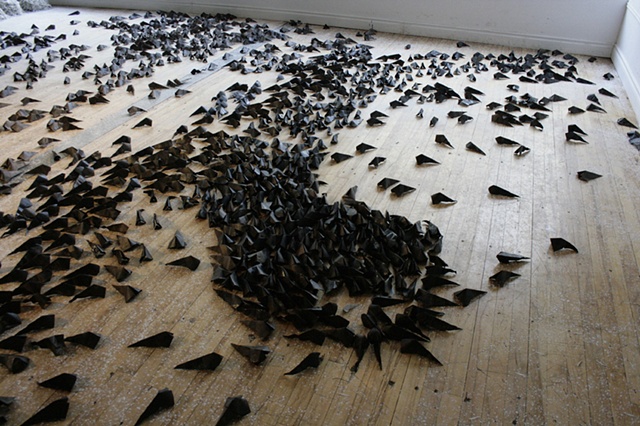 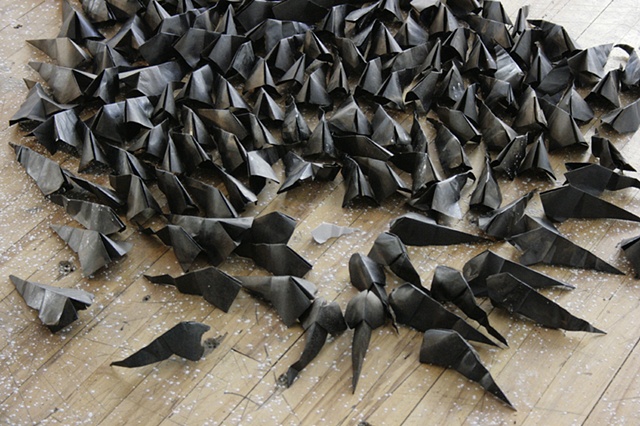 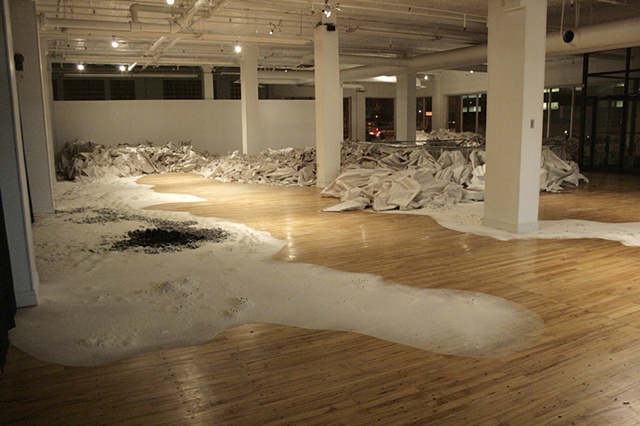 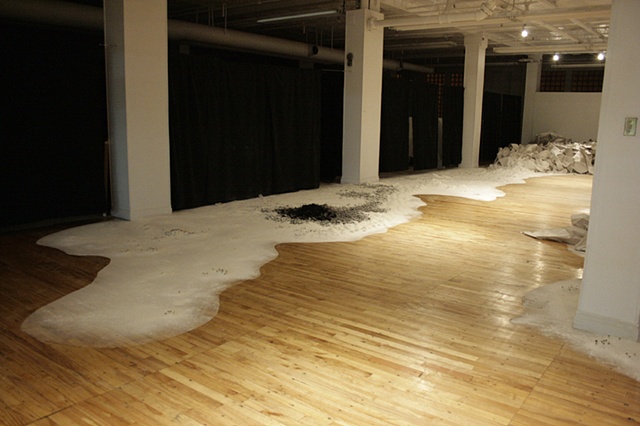 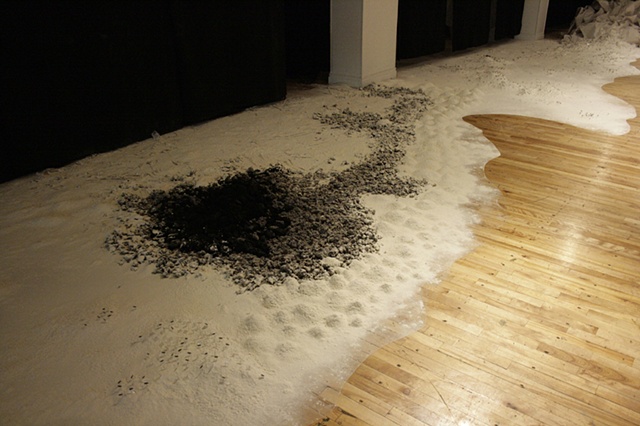 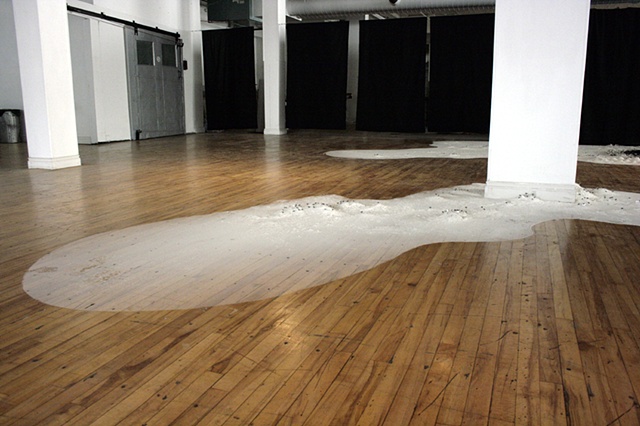 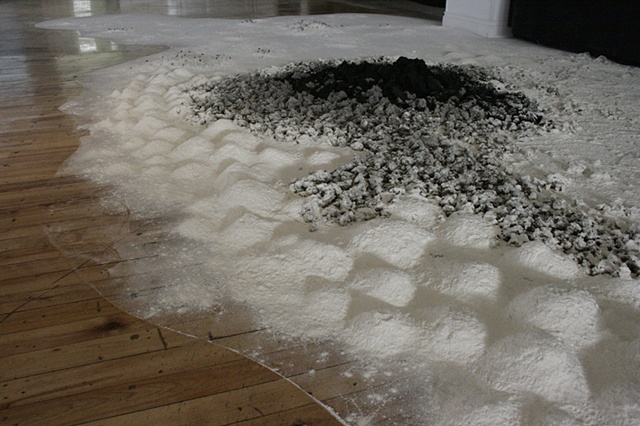 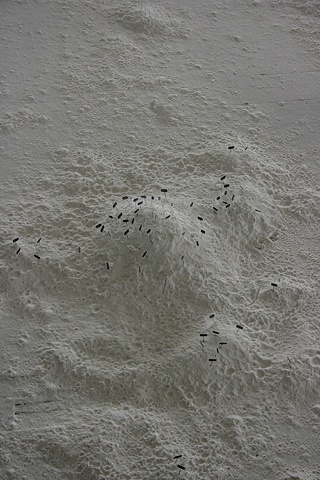 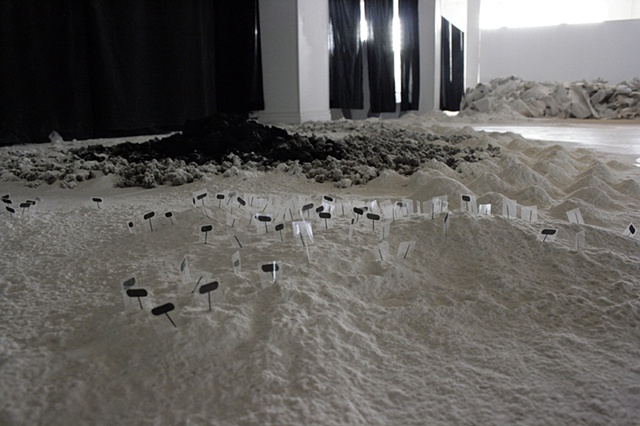 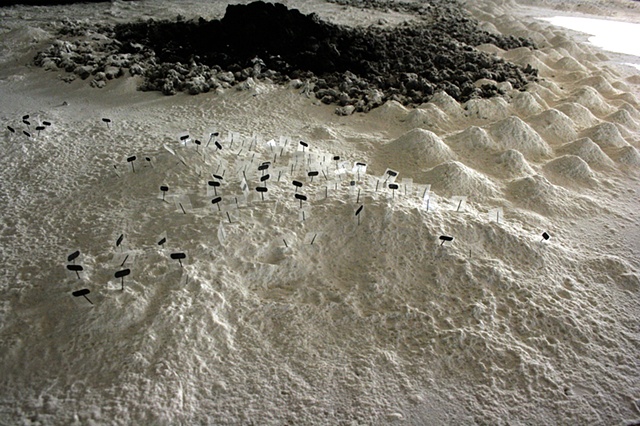 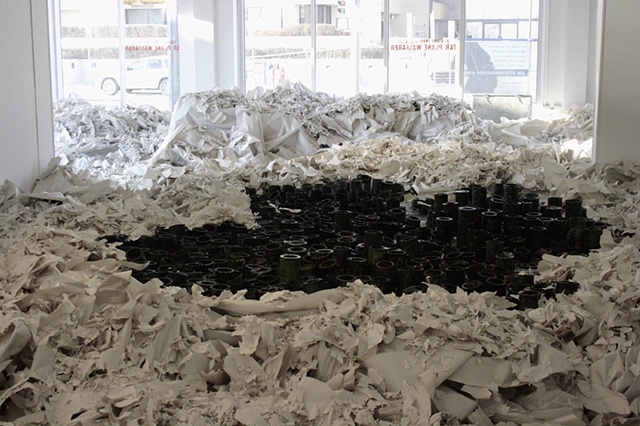 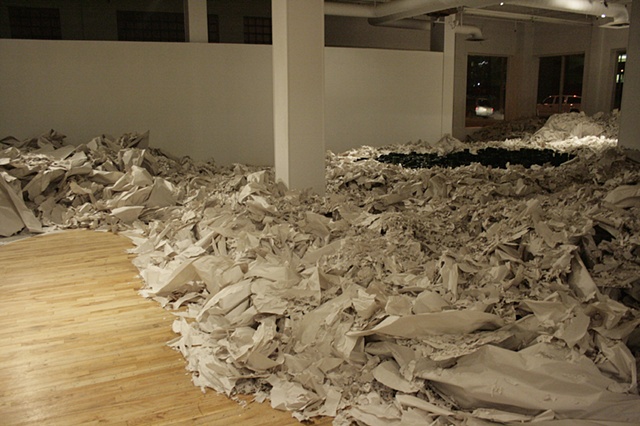 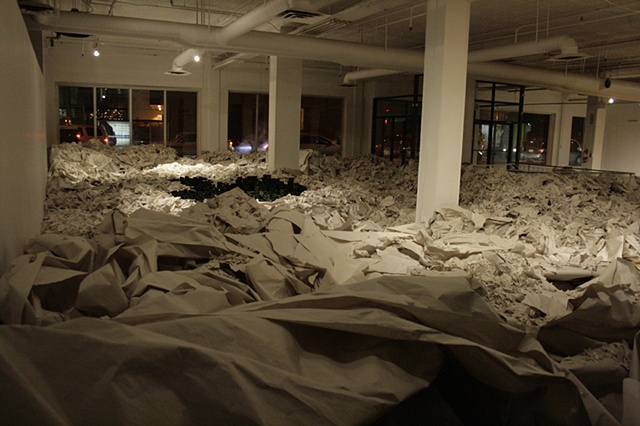 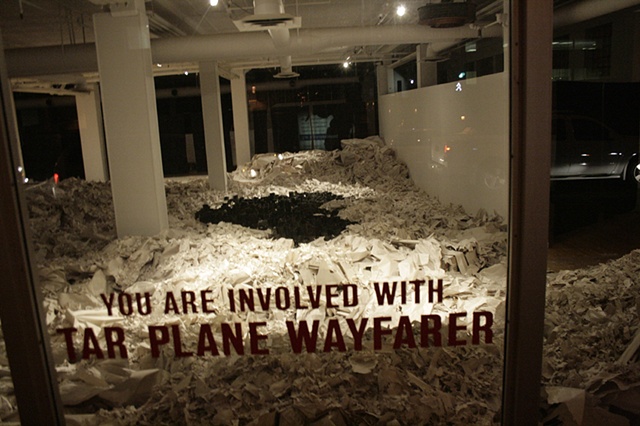